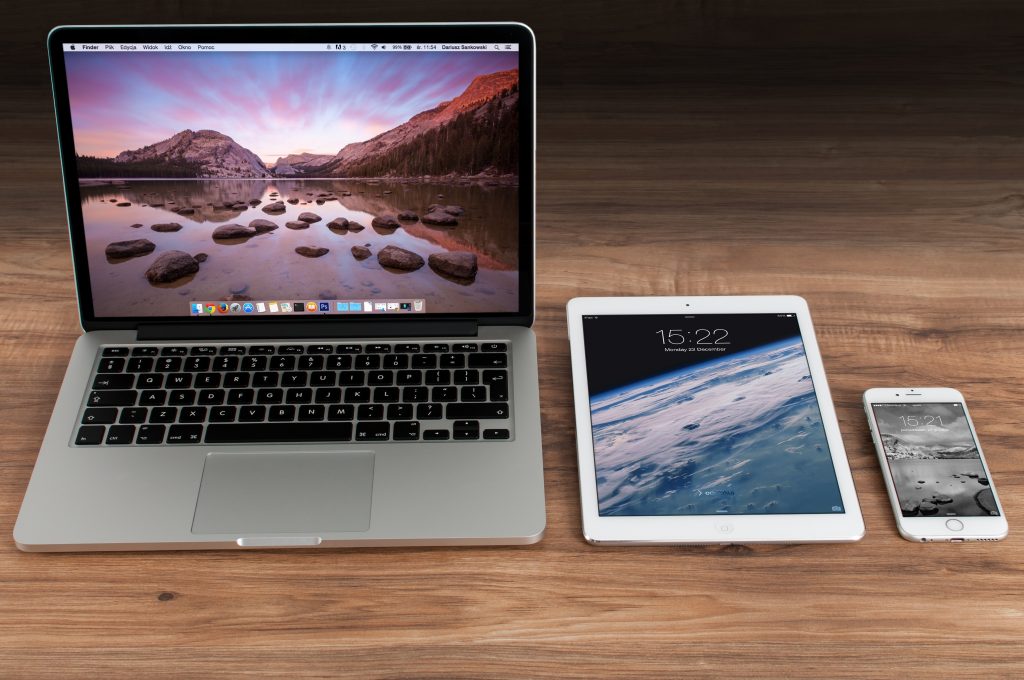 Its biggest problem is taking consumers for granted at home and abroad.

Apple’s problem isn’t a slow-down in the Chinese economy or the US-China trade war. Its biggest problem is taking consumers for granted at home and abroad.

At domestic sales, Apple considers the iPhone as a unique product. So there is a myth that the Apple’s sales market would keep growing and that the consumers would pay higher and higher prices for new iPhones. Actually it WAS true a decades ago, when the Apple was the only pioneer and service provider in the smartphone market.

But it isn’t true nowadays. While some Apple fans still find Apple products unique, there’s plenty of competition from other smartphone manufacturers.

Meanwhile, service providers no longer subsidize smartphone sales, as the smartphone market grows over and over. This change in the market conditions and circumstances, has made it increasingly difficult for Apple to stick to its old strategy. To introduce new versions of Apple’s product and to have consumers pay higher prices for them.

“For Apple bears, the current environment highlights the fundamental challenge the company is facing in its next stage of growth: convincing customers that they should pay more for iPhones, at a time when the smartphone industry has hit a peak and cheaper phones are flooding the market,” says Haris Anwar, Senior Analyst at Investing.com.

Some oversea consumers have other choices in smartphone market: Apple’s problem

Overseas, Apple assumed that consumers are as anxious as American consumers to get hold of its products. While this is true for consumers in other developed countries, it isn’t for emerging markets like China, India, and Brazil. So there was the room where Asian manufacturers could catch up the Apple, with affordable smartphones. This situation might have made the Apple’s Problem worse.

Here is another example of the company who took consumers for granted and suffered the consequences. Back in the 1990s, McDonald’s only focused on building new restaurants and buying up other food chains. And it neglected to keep up with the demands of new generations of consumers. Growth and profitability declined, as consumers searched elsewhere for value.

Solving Apple’s problem depends on Apple coming up with the right product to address the peculiarity and specificity of smartphone market.