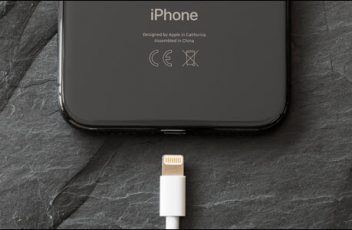 Apple’s new iPhone software will include a feature called “optimized battery charging” and may save longterm battery life. This is important because many people are keeping their phones for 3 or 4 years. People are keeping them much longer than the 2 years that was normal when smartphones first came out.

Batteries, however, start to lose their ability to hold a charge as they age making the battery life get worse. The new iOS 13 now has a feature to combat this problem and will be launched to the public in the Fall.

It is already available for developer testing ahead of a public preview launch next month. It can be found under the battery in settings on the iPhone. The feature is already turned on by default, which means you may not even need to turn it on when the software is available this fall.

Apple explains what it does on the iOS 13 update website:

“A new option helps slow the rate of battery aging by reducing the time your iPhone spends fully charged. iPhone uses on-device machine learning to understand your daily charging routine so it can wait to finish charging past 80% until you need to use it.”

The lithium battery that Apple uses in their phones quickly charges the first 80% of the battery and then uses a “trickle charge” that charges the last 20%. So when your phone is plugged in, the trickle charge continues to run trying to maintain that 100% battery charge. This wears out your battery. If you want to read more about Apple’s batteries you can check out their battery website.

This feature is supposed to decrease battery aging by reducing the stress on the battery. It will allow iPhone users to keep their phones at peak performance for longer. Which is great for people that want a phone for multiple years. 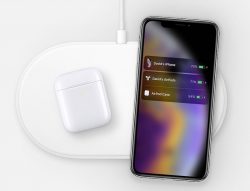