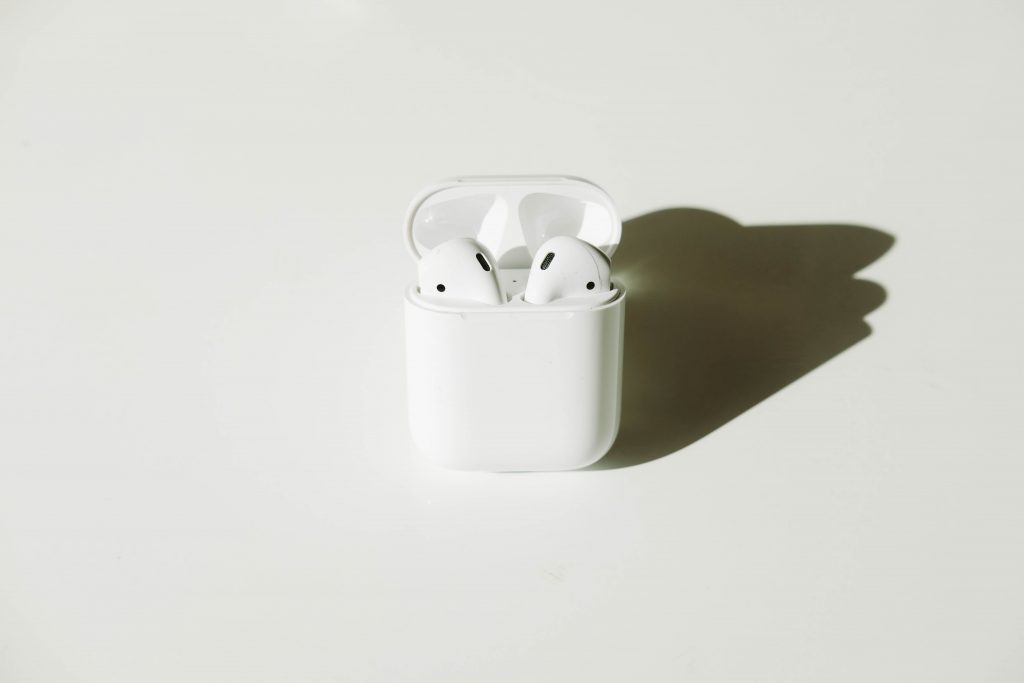 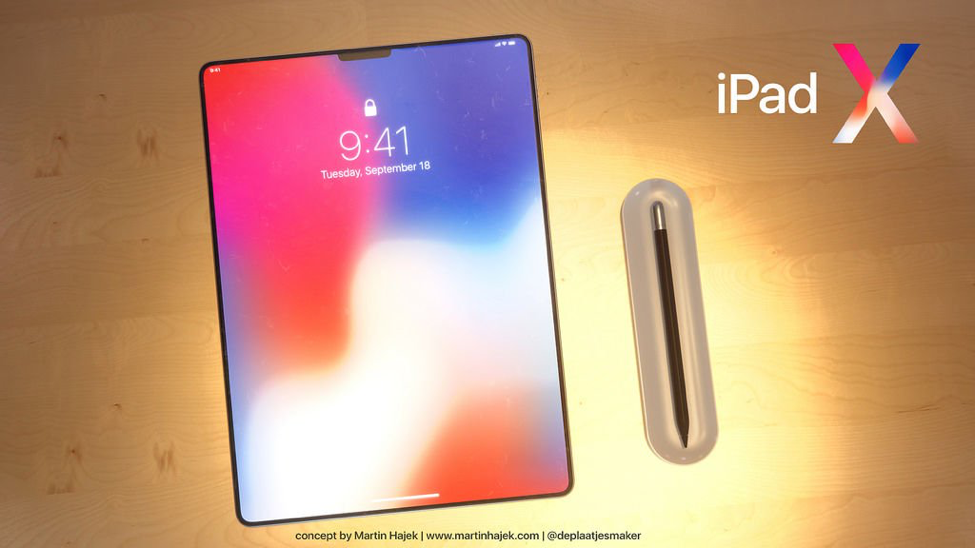 Professionals and the progress-seekers are going to love Apple’s upcoming creation.

The iMac, which will be sold this 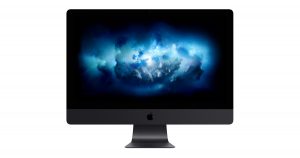 December, is a system with work-productivity in mind. If your workflow is exacting, this machine is going to be a good investment. The most powerful machine built by Apple, its cost is at $4,999, an unsurprising price for an insane product.
Similarly featured like the standard Mac, the graphics and designs are even more intense. All-flash architecture gives support for an Inten Xeon Processor; top of the line Radeon Pro Vega Graphics. From the Apple site: “So everyone from video editors to 3D animators to musicians to software developers to scientists can do what they do like they’ve never done before. Introducing iMac Pro. A lean, mean dream machine.”
The beauty of this computer is going to be in its beyond-reality type imagery. The desirability lies in its “lightning speed” thanks to the 18-core, allowing more flexibility and power of balance. No matter what your work or forte is, be it editing or research, you’re going to love the intense speed of this machine.
Vega graphics are the “beast” components behind the incredible graphics. This iMac Pro is also equipped with 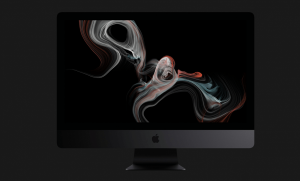 Is Virtual Reality your thing? Have fun enjoying playing and visualizing all the games and features that VR supports. Or, better yet, design your own VR. Virtual Reality is the biggest technological game system, being able to immerse yourself in an entirely different world is just what we need for fun and productivity. Imagine having to write about something, say a new computer, and being able to immerse yourself in a room with the computer? Maybe you can come up with something more creative.
This iMac might just blow our minds. Stay tuned to find out more about this upcoming monster that will be released in December.
If you want to get ahead saving up for this product, sell any of your older generations of Macs. MacBooks, iPhones or any other Apple product! Use this money to save up for the new, powerful iMac Pro! Use SellMyMac
for fast access to cash to put towards your next big and exciting investment. If you have any questions regarding SellMyMac, call 212-840-0415 or fill out our form by clicking here. 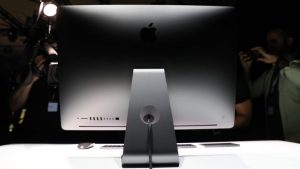 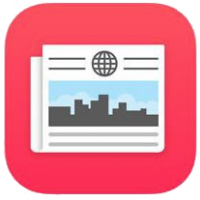 In a week from today (September 12th) Apple will hold their special event where details about new products will be released. For the first time, this launching event will be held in the Steve Job’s Theater at the new Apple Park campus in Cupertino, California. How exciting!

As with all their other products, the hype for this new release is real. Will something special occur for the 10 year anniversary of the iPhone?  What will it be called? Is facial recognition really their new unlock code? Perhaps! More rumors include that this iPhone may be designed unlike any of the other generations of iPhones we know and love so much.

Rumors entail this new phone will cost about $1,000, however only time will tell. This summer, Apple revealed they were working on a 3D camera, facial recognition as a way to unlock phones, and an AI chip to make the phone even more computer-like. With all these new features and rumors, many are excited to invest in their new phone. Although the price seems high, it is still likely to be the best iPhone yet.

There may also be a new Apple watch and a new Apple TV box. This summer promised the release of the HomePod which will also be explained in greater detail at the Sept. 12th announcement. So if you’re already considering a new iPhone, watch, tv, or if you’re just interested in what the HomePod is, stay tuned with SellMyMac or be sure to watch the event.

Preparing for your new phone? If the iPhone is sold at $1,000, many wonder how they’ll be able to afford it. A wonderful option would be to sell any old, unused Apple products. At SellMyMac, we offer the highest valuable price for all of Apple’s products, new and old, used and abused or in mint condition. The money received for this product could go toward your next Apple investment. So why wait? If you know you’re going to buy something Apple related, get selling! We have a very simple product selling and shipping process.

Contact us with any questions and stay tuned for more news about Apple’s latest products!