Apple Music is going to release a documentary that will feature the popular artist, Kesha. The documentary mainly focuses on how Kesha creates her last album, Rainbow, and includes new footage of Kesha performances.

As reported by Engadget, Rainbow – The Film gives the artist a creative space to explain her struggles. It also highlights the people who stood by her through the rough experiences in her life.

Kesha comments on her experience saying,

“Making Rainbow the album was such a therapeutic process. Being given the opportunity to turn it into a three dimensional piece of art has helped me find even deeper healing and catharsis,” Kesha said in a statement. “I hope this film inspires others to never give up even if you feel full of hurt or lost, because after the storm comes a rainbow. Depression, anxiety and mental illness are things we all need to talk about more, and there is no shame in asking for help. Making the decision to work on yourself is the bravest thing you can do. I hope this film helps bring light and love to everyone.”

Apple Music chose to include Kesha’s documentary because they are trying to expand their following.  From documentaries with Major Lazer and Pink, to exclusive live concerts from Taylor Swift, the streaming service has the desire of using its leverage to give artists a platform that will reach a wide-range of audiences. Apple wants to give artists a voice and Apple Music is the perfect way to do so. People will be able to use Apple Music to listen to an artist’s album and have access to exclusive documentaries. They will even have access to interviews of their artistic process. The film is set to release exclusively on Apple Music on August 10 so be ready and be one of the first to learn more about Kesha! 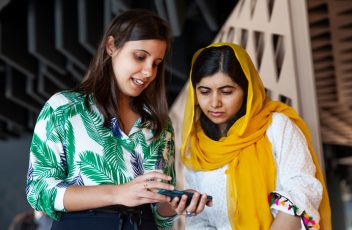 Apple launched a new collaboration between its ten Apple Developer Academies in Brazil and Malala Fund to advance girls’ education opportunities. Malala Fund, as part of its new expansion into Latin America, works to provide safe, quality secondary education and opportunities for girls, and has recently offered grants to local advocates in Brazil. These advocates join Malala Fund’s network of Gulmakai champions, supporting the work of education champions in developing countries and speeds up progress towards girls’ secondary education around the world.

This challenge harnesses the creative side of these students and alumni in Brazil, allowing them to work with Malala Fund to design and develop apps that enhance education opportunities for girls. It also helps students find better ways to enable the fund’s network of Gulmakai champions around the world in order to share the best practices in a secure, controlled environment. 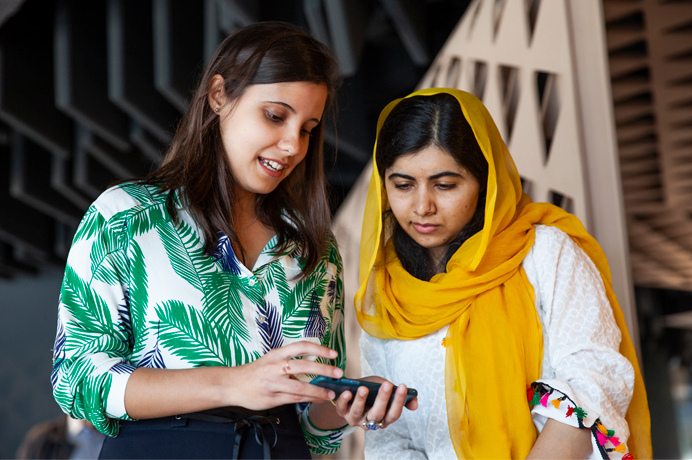 ide education opportunities to girls across the globe. In January, Apple became Malala Fund’s first Laureate partner, allowing the organization to double the number of grants awarded by its Gulmakai Network as well as fund new programs in Latin America and India, with the program reaching out to more than 100,000 girls.

“My hope is that every girl, from Rio to Riyadh, can be free to choose her own future,” said Malala Yousafzai. “Whether she wants to be a developer, a pilot, a dancer or a politician, education is the best path to a brighter future. By tapping into Apple’s network of student developers, Malala Fund will gain access to new tools to support our mission of free, safe, quality education. The students in Apple’s Developer Academy program share my passion for improving the world around us, and I am eager to see their innovative ideas to help girls in Brazil and across the globe.”

Apple is celebrating world emoji day! They celebrating this day by launching 70 new emoji characters for the iPhone and iPad. There will also be emojis for the Mac and Apple Watch that will launch later on.

Apple will start by creating emojis with all different hair types and complexions. These new emojis will include ones with red hair, gray hair and curly hair, and a bald head. This is Apple’s way of acknowledging the diversity amongst their users.  Other new  faces will also add more facial expressions. These include smiley emojis including a face with hearts around it, a party face, a pouty face, and a cold face.

Apple also increased their number of animal emojis . Apple is adding a peacock, kangaroo, lobster and parrot emoji to their keyboard.  After creating more animal emojis for their users, Apple will also add more food emojis. The new food emojis will include a mango, lettuce, moon cake, cupcake, and other food images. Adding more food emojis will is creative, fun and exciting for people who work with food. This way, people who work with food and promote food on social media have a fun method of communicating with their customers.

Other characters include symbols, sports emojis, and more!  Moreover, the emojis that will launch later this year will include a softball, a new superhero emoji, an infinity symbol, and a nazar amulet.

The new emojis are now available on iOS, watchOS and macOS. These include gender-neutral characters, smiley faces, clothing, unique food, exotic animals, mythical creatures and more! Therefore, what better way to celebrate world emoji day then with releasing several new emojis for people to enjoy? Apple is creating these new emojis to make instant messaging fun for everyone! For more information, click here. 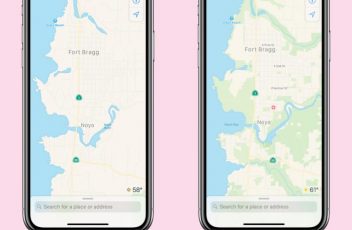 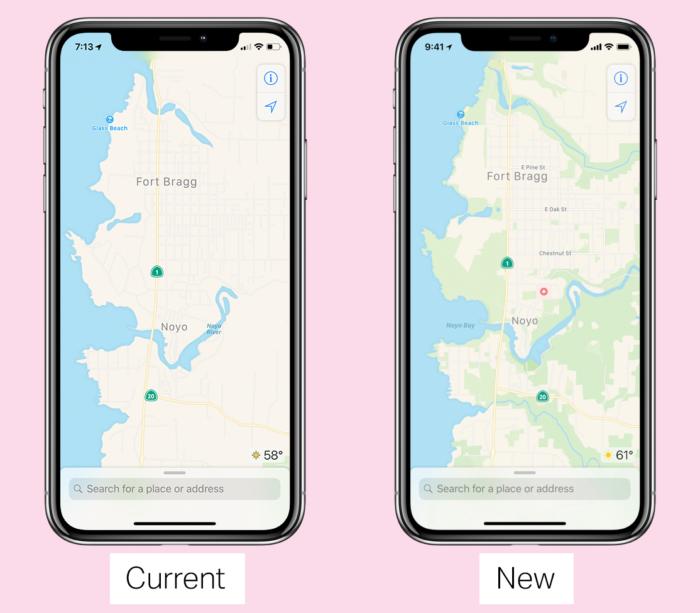 Here are some new features on maps that comes with the newest iOS update:

The iOS 12 Update is said to help improve and speed up the way your smartphone operates.  This is why Apple users are saying that the iOS 12 update is one of the best software updates that Apple has had in years!

Getting The Beta Installed Is Made Simple:

The steps of setting up the software are simple. The first step involves backing up your phone or tablet to ensure that all of your previous data remains protected. Protecting the data you had while using iOS 11 requires a full wipe and restoration of your Apple product. This process requires the following steps:

Once you install the software, iOS 12 will make an automatic update as the new beta versions get released. Since older versions are no longer supported, this step is crucial to protecting your Apple device from any bugs.

The iOS 12 beta also includes new Screen Time tools, which is what makes the software update so great! This is used for monitoring how many times you use apps, how often you pick up or put down your phone, and other information that may be useful. This will also give you the ability to set app and device time limits for your children’s iPhones or iPads through the parental controls. Other exciting features consist of Apple’s new personalized Memoji. Memoji stacks notifications within the app so it is easier to process. This allows for speed improvement even for older iPhones.

If you want an iPhone that will guarantee you faster service, then update to iOS 12! For more information, click here.