In honor of Global Accessibility Awareness Day on May 17, Apple is hosting events nationwide to promote inclusive design and to show how beneficial technology can be for people with disabilities. One of these programs include working with blind and deaf communities across the US in order to bring accessible coding to schools. Starting in the fall, schools supporting disabilities will start teaching the Everyone Can Code curricula for Swift, Apple’s powerful new programming language.

Apple created the Everyone Can Code curriculum so students of all ages could learn and write code using Swift. Teachers could guide young students using iPads with Swift Playground installed, allowing them to use simple code to solve puzzles and control animated characters, whereas older developers could use the same program for app development within iOS.

The Everyone Can Code curriculum is also compatible with VoiceOver, the most advanced screen-reading technology available for people who are blind or low vision. This program describes nearly everything occurring on the screen, and is

the most popular screen-reading technology of any mobile platform. Other accessibility features available to people who are deaf or hard of hearing include Type to Siri, closed captions, LED Flash for Alerts, Mono Audio, and Made for iPhone hearing aids. iPad and Everyone Can Code can also be used by students that have physical motor limitations by using Apple’s Switch Control, which allows devices such as joysticks and switches to control what is on the screen.

Apple’s CEO, Tim Cook, states “Apple’s mission is to make products as accessible as possible. We created Everyone Can Code because we believe all students deserve an opportunity to learn the language of technology. We hope to bring Everyone Can Code to even more schools around the world serving students with disabilities.” 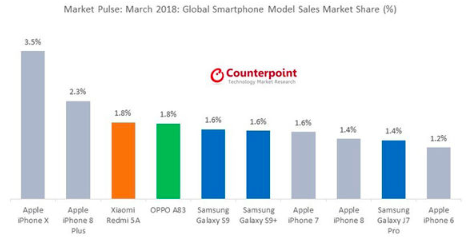 Although Apple is known to have several cloud scandals in the past regarding sharing data, recently they have been stricter with protecting their consumers. The latest in their efforts to keep data safe is going through applications that share data with third parties. Apple has been removing those applications once they are found to have violations as well as informing developers that the app violates two parts of the App Store Review Guidelines. 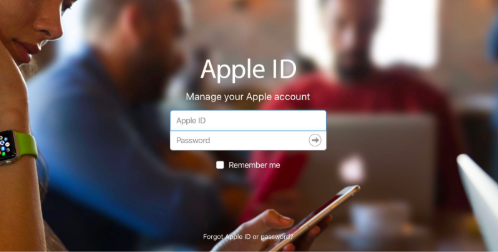 Apple also explains that developers must remove any code, frameworks, or SDKs that relate to the violation before the app can be resubmitted to the App Store.

Apple is also bringing refreshed privacy controls for its devices and iCloud services in order to meet the EU’s General Data Protection Regulation (GDPR) laws, going into effect on May 25. The new privacy settings will also include a new web page for managing Apple IDs, with new features and capabilities as well as more transparency. The new site will also let users download a copy of all data stored within the company, along with being able to correct personal information, temporarily deactivate their account, and completely delete it. These new features will soon be available to the rest of the world.