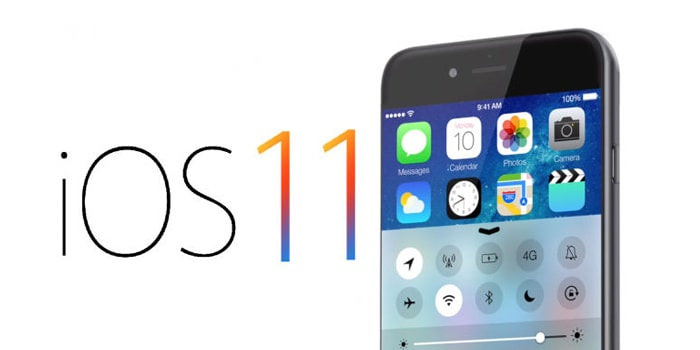 Apple iOS 11.2.5 is finally here. However, there are a lot of problems being reported by users. This brings up the following question: should you be excited and upgrade?

Apple usually lets you know to update. But if this doesn’t happen, then you can manually do it by going to Setting (on your device) →General →Software Update.

What are the negatives of this iOS?
There are a number of different problems with this new iOS, including ringtone bugs, lockscreen issues, degraded WiFi, and so forth.

What are the positives?
Though the iOS 11.2.5 doesn’t offer many positives, it does offer more than just bug fixes. According to Apple’s release note:

“iOS 11.2.5 includes support for HomePod and introduces the ability for Siri to read the news (US, UK and Australia only). This update also includes bug fixes and improvements.”

Even though there are a few improvements, there’s still nothing essential about the new release. What do you think?

For more information read the following article: Apple iOS 11.2.5 Release: Should You Upgrade?