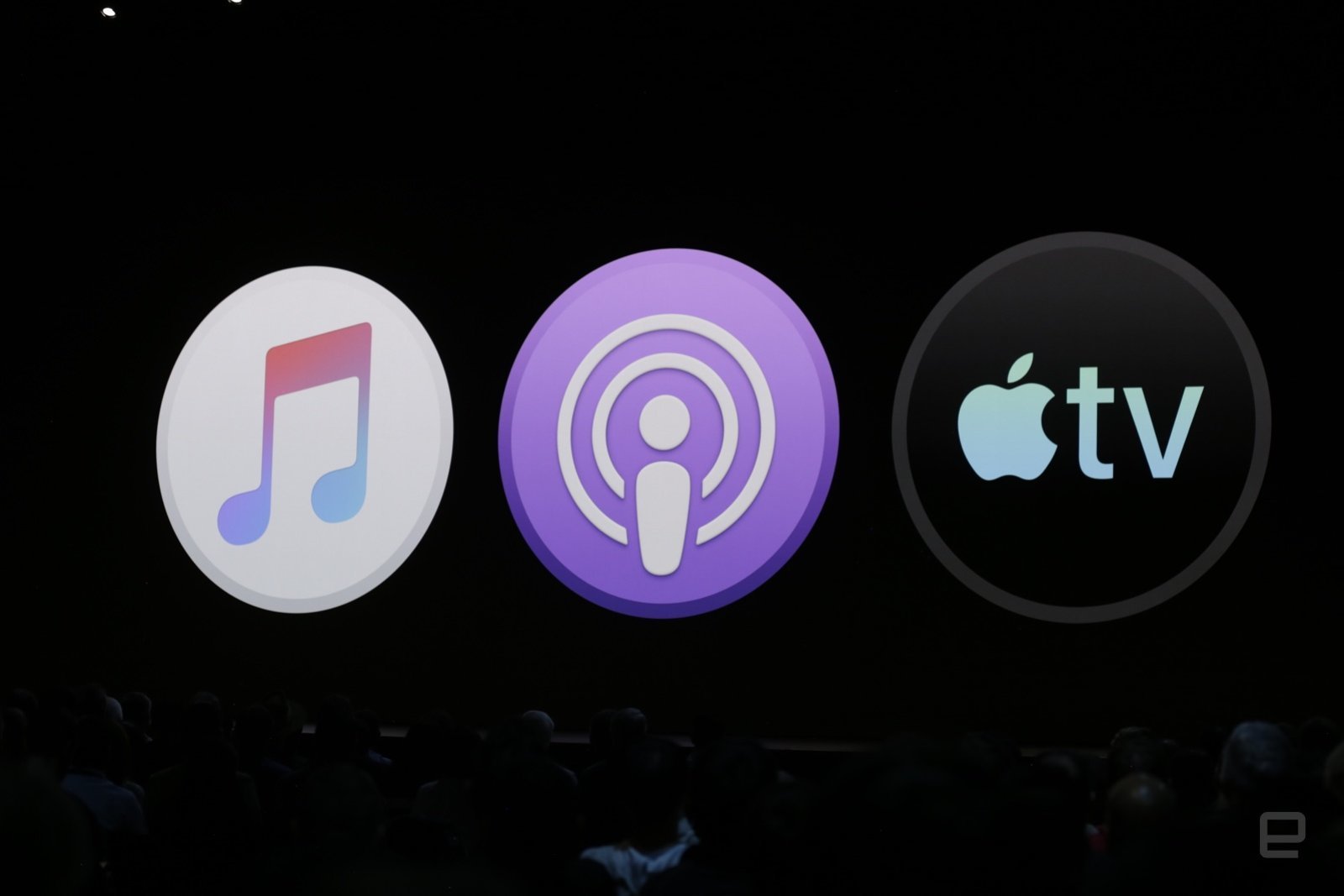 The newest version of the Apple operating system was just announced to be released in the fall. It is called Catalina based on the Catalina Islands off of the South Carolina coast. One of the big changes coming to the mac in the fall is the separation of the iTunes application based on function. The app will now be split into three apps: Music, Podcast, and TV.  The iTunes app has been available to the mac since 2001. Device management capabilities will now be housed in Finder which was different than before where it was controllable through iTunes. 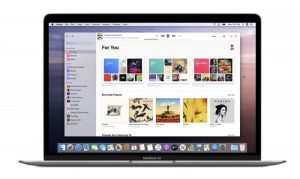 This app will now hold everything to do with the music and also has adopted the same logo as the old iTunes. The music app has been designed for apple music but still retains the older features for non-subscribers. Your iTunes music library will be accessible through the Music App.  Now all of your Music will be in one spot, organized by artists, albums, songs, playlists, and recent additions via a new menu in the sidebar.

Apple Music subscribers will also see “For You”, “Browse”, and “Up Next” .

The Itunes Store to purchase music will still be available. You can also still import music from third-party sources like from CDs. 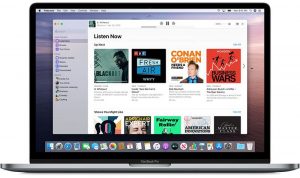 The standalone Podcast app will replace the podcast function in iTunes. The “Listen now” feature will be how you continue to listen to podcasts as well as see if a new episode was released, and a spot for new recommendations.

There will be a Browse Tab that shows picks from Apple Editors plus podcasts focusing on current events, New & Noteworthy selections, Curated Collections, Categories, and more.

The Library will contain all the podcast you have subscribed to as well as episodes you’ve downloaded for offline listening. The podcasts will be sorted into Recently Updated, Shows, Episodes, and Downloads. 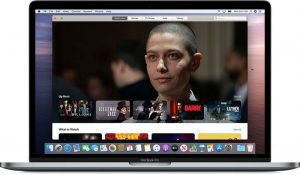 This new app will include a “Watch now” feature offers personalized recommendations of things that you might want to watch along with keeping track of shows that you’re currently watching through an “Up Next” feature.

You can start a show on any other Apple device and then pick it up on any other device now that the  TV app is available on your Mac. The app has a Channels feature, that allows you to subscribe and watch subscription content right in the Apple TV app, and later this year, the app will also house Apple TV+ content.

Another feature houses all of the TV shows and movies that you’ve purchased from iTunes, along with Movies, TV Shows, and Kids tabs for both discovering new content and making movie and TV show purchases or rentals.