A Wall Street analyst says after years of conspiracy theories that Apple was purposely slowing down older phones to make people upgrade their phone,  may now have an opposite effect on the company.

In December, Apple admitted that they have in fact been slowing down older phones. They say that without the slowdown, the iPhone would shut down when the old batteries couldn’t provide enough power for performance. After this revelation, Apple apologized and issued a discounted battery replacement for those who were using older models of the phone.

However, this offer might hurt the company. If they hadn’t issued this offer, people would willingly want to upgrade to a new phone just to get rid of the slow phone. The analyst Mark Moskowitz says, “Our August Wireless survey suggests battery drain is No. 1 reason for users to upgrade to new device.” He states that for this reason, a new battery would deter some upgrade intention. 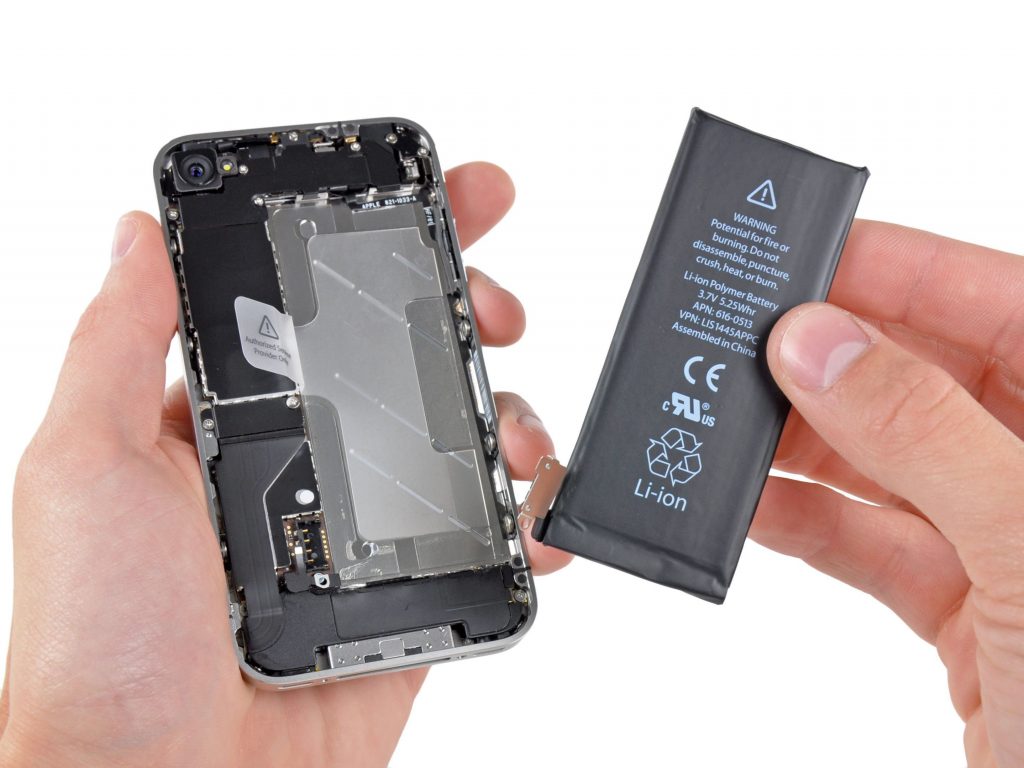 According to Moskowitz, about three-quarters of the 675 million iPhones currently in use would be eligible for a battery upgrade. Without the discounted offer, this would have a good impact on iPhone sales.

If 10 percent of those eligible for the replacement take the offer and about one-third of the people needing new batteries would have otherwise bought a new iPhone this year, then Apple will lose out on sales of 16 million devices and $10.3 billion of annual revenue. On the other hand, if half the people needing new batteries would have upgraded, then Apple loses out on 27 million sales and $18.2 billion in revenue.

How to Find Out if Your iPhone Is Eligible for Apple’s $29 Battery Replacement
Yes, Apple Is Slowing Down Your Old iPhone. Here’s Why—and How to Fix It