Former iPhone engineer Ken Kocienda, developer of the on-screen keyboard on the original iPhone and the autocorrect feature, figures Apple’s next big hit will probably surround AR, or augmented reality. AR allows its users to see information overlying on their surroundings via their smartphones or other devices; this technology is used in Nintendo’s popular mobile game “Pokemon Go.” 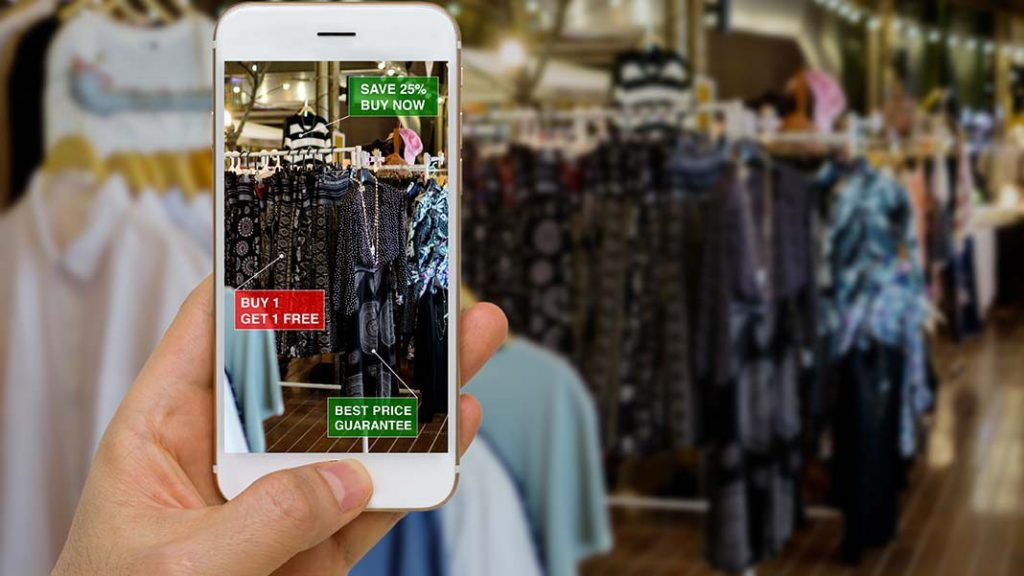 “You can take your phone and you could point its camera at something in the world,” said Kocienda. According to Bank of America Merrill Lynch, Apple‘s move into augmented reality could boost iPhone and App Store sales. This could result in as much as $8 billion in revenue for Apple. Last quarter, Apple reported $3.74 billion in revenue from its “other products” division, which includes sales of Apple Watches, iPods and home products.