If you’ve been reading the news lately you’ve probably heard about the Apple FaceTime glitch. If you haven’t, then we’ll briefly fill you in about it. There was a glitch in the system where even if you didn’t pick up a FaceTime call, people could listen in on your conversation and turn he FaceTime into a live microphone. Creepy, right?

Grant Thompson , a 14 year old teenage boy, was the one who discovered the glitch. He was doing a group FaceTime call, Apple’s latest addition to IOS, when he uncovered this bug. He and his mother both contacted Apple immediately after that. The mind blowing part was how long it took apple to finally get back and address the situation. Once they looked into it (a week later) they quickly got to working on a way to resolve this issue.

As a result, Apple temporarily disabled group face time until they could get the bug under the control. Shortly after, they created the IOS 12.1.4 update. This update assures safety and privacy to talk freely on the phone and on your Mac without feeling like someone is listening in. It is highly recommended that you do this update. 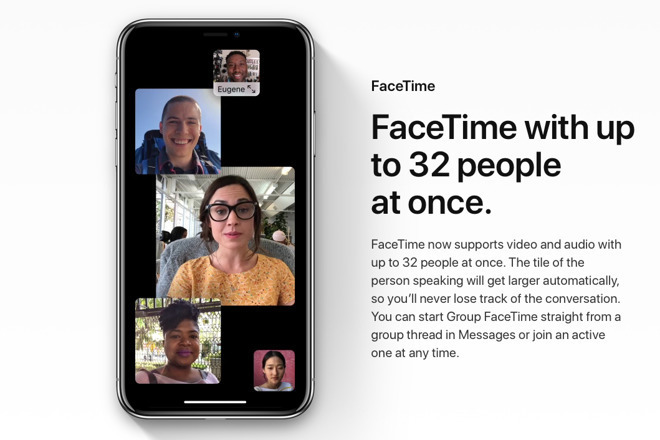