Apple AirPods are nothing new to the game. They came out in December of 2016, but only became much more popular in 2018.
You’ve probably heard the buzz about the latest AirPods 2 and it’s true. Said to be dropped later this year, Apple is dropping all new AirPod headphones-and they’re in black! Not only are they changing the color of the headphones from white to black, but it’s also coming out with new improvements. The biggest problem with the first generation of AirPods was that they fall out and are easy to lose. Apple is making it so that there is a grip on the headphones and case, making it easier to grasp. 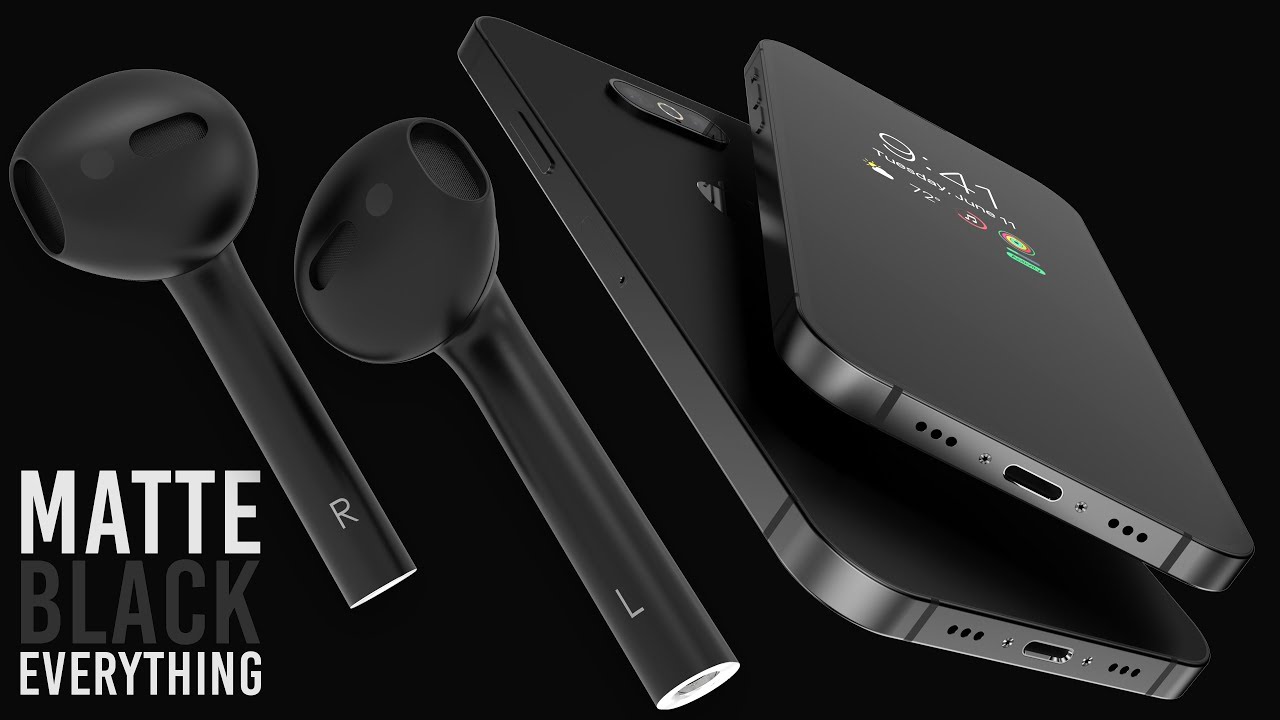 Apple is also working to refine the audio which was also a concern by customers. They’re including better bass response and sound quality. The headphones will come in with Bluetooth 5.0. The originals are currently set at Bluetooth 4.2. This means that battery life, speed and range will be majorly improved.
Last but not least, Apple would like to include biometric sensors to the list of improvements. Though all these additions and tweaks are nice, it comes with a price tag. The original AirPods are worth $159 (£159 in the UK), the AirPod 2 will be listed at $200 ( £200 in the UK).